All teams are currently preparing their participation at the 24 hours iLumen European Solar Challenge. During the next weeks, each team will be presented on the iESC website. Today we introduce you the Dutch Solar Team Twente.

“Since its first participation in the World Solar Challenge, Solar Team Twente always managed to finish in the top 10. In addition, a clear upward trend in the results can be seen. In 2009 our team finished on the eighth position, in 2011 we were fifth and in 2013 and 2015 we did even better with a third and second place respectively.”

“The name of our car is ‘Red One’. Characteristic of the Twente team is the red color of the car, which explains the first part of the name. Red One was built for the World Solar Challenge of 2015 by a team of 19 students from Saxion University of Applied Sciences and University of Twente”, says Noteboom.

“The weight of the car is 149 kg. Red One has following dimensions: length of 4.500 mm, width of 1.800 mm and a height of 1.100 mm. A unique characteristic of Red One is ‘SABINE’. This new technique, developed by a team member of Solar Team Twente, ensures an even more efficient use of solar cells.”

Solar Team Twente is not unfamiliar with racing on the Circuit Zolder race track. “Two years ago we participated in the first edition of the European Solar Challenge. This was a good learning experience, which made us decide to participate again. The race track is very challenging, since our car is not built for the many corners the circuit contains.”

“The big difference with ‘normal’ solar car races, is that at the iESC you also drive during the night. So you know in advance that you have no sun for several hours, which of course has an impact on your racing strategy. I guess it will be hard to beat the Tesla. Since our car is not built for racing on a race track we will not be able to reach our top speed. Therefore, the Tesla S model will have a bigger chance to win the race.”

Still, the Solar Team Twente is traveling with some ambitions to Circuit Zolder. “Of course we want to achieve the best result possible, but the iESC is the first occasion at which the team of 2017 will be together to race. We consider the race as a good opportunity for the team to get to know the car and the challenge.”

“We hope many people will visit the iLumen European Solar Challenge, because it’s the first time a 24 hour race for solar cars takes places. Since no team here has experience with this, it will be even more interesting to attend the race. The results might be surprising.” 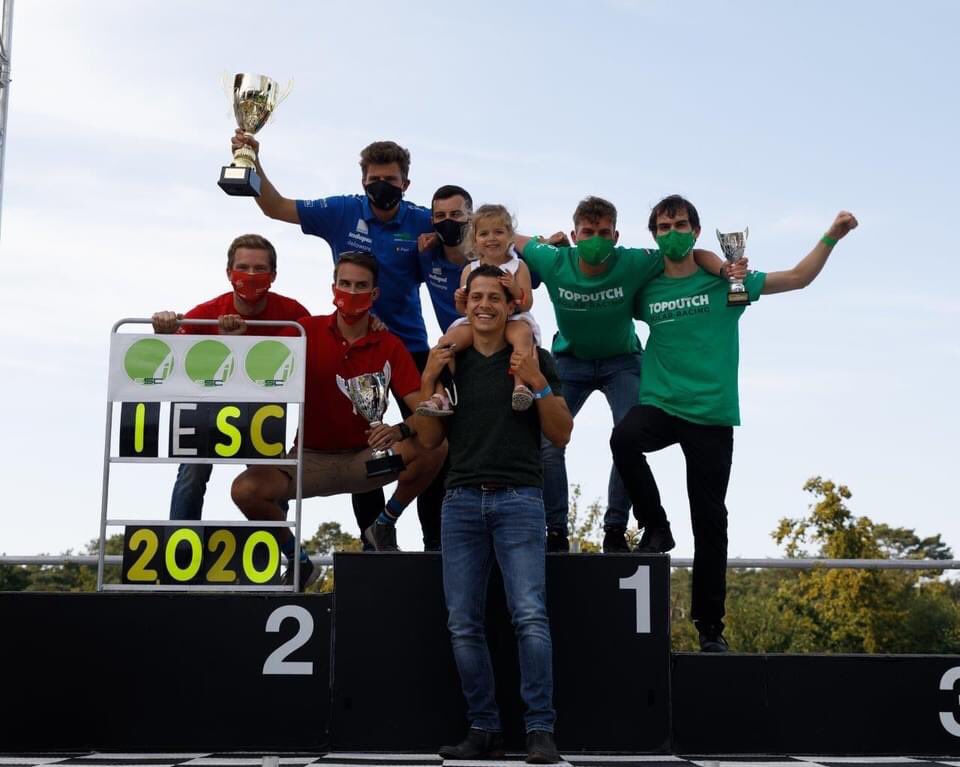