All teams are currently preparing their participation at the 24 hours iLumen European Solar Challenge. During the next weeks, each team will be presented on the iESC website. Today we present you the Solar Energy Racers team from Switzerland.

“Solar Energy Racers SER are a leisure time association of students, apprentices and friends, designing, building and racing solar cars”, explains Markus Hofer. “The team was founded in 2010, and in the meantime more than 150 team members have gone through the excitement (and frustrations) of these projects.”

“In total 3 cars have been built so far, adjusting to the changing technical regulations of the World Solar Challenge. The team completed races in Australia, Belgium, Abu Dhabi, USA and South Africa. Currently the team is in a transition phase to the next generation, and includes around 10 team members.”

“We will prepare our SER-2 race car for the Zolder event. It was originally built in 2013, and successfully raced at the World Solar Challenge 2013 in Australia, achieving 5th position overall. It was later completely rebuilt by the team for the American Solar Challenge 2016, where we managed to arrive 2nd overall. Since then it was mainly shown at exhibitions and used by sponsors for their PR work.”

“We already participated in 2012 (Genk) and in the 2014 and 2016 events”, says Hofer. “Zolder is a great venue for the event, and we are looking forward to participating again, and meeting many old friends. The track is challenging, as in many other events you do not face that many breaking and acceleration phases.”

The European Solar Challenge is the only solar care race in the world that lasts for 24 hours. What is the impact on the strategy that has to be followed? “You need to plan a lot more in advance, and power consumption compared to overland races is quite a bit higher. Also harvesting of solar energy might be limited during this time of the year in Belgium.”

With which ambitions the Solar Energy Racers team will travel from Switzerland to Belgium? “Come home safely, avoid accidents and car breakdowns, and cover as many laps as possible”, Hofer winks.

To finish, Hofer hopes as many people as possible will travel to Circuit Zolder to attend the race. “Zolder is a great venue, the organizers are very helpful, and the atmosphere is relaxed and friendly. And… nothing beats Belgian Fries &Beer ! ” We couldn’t agree more! 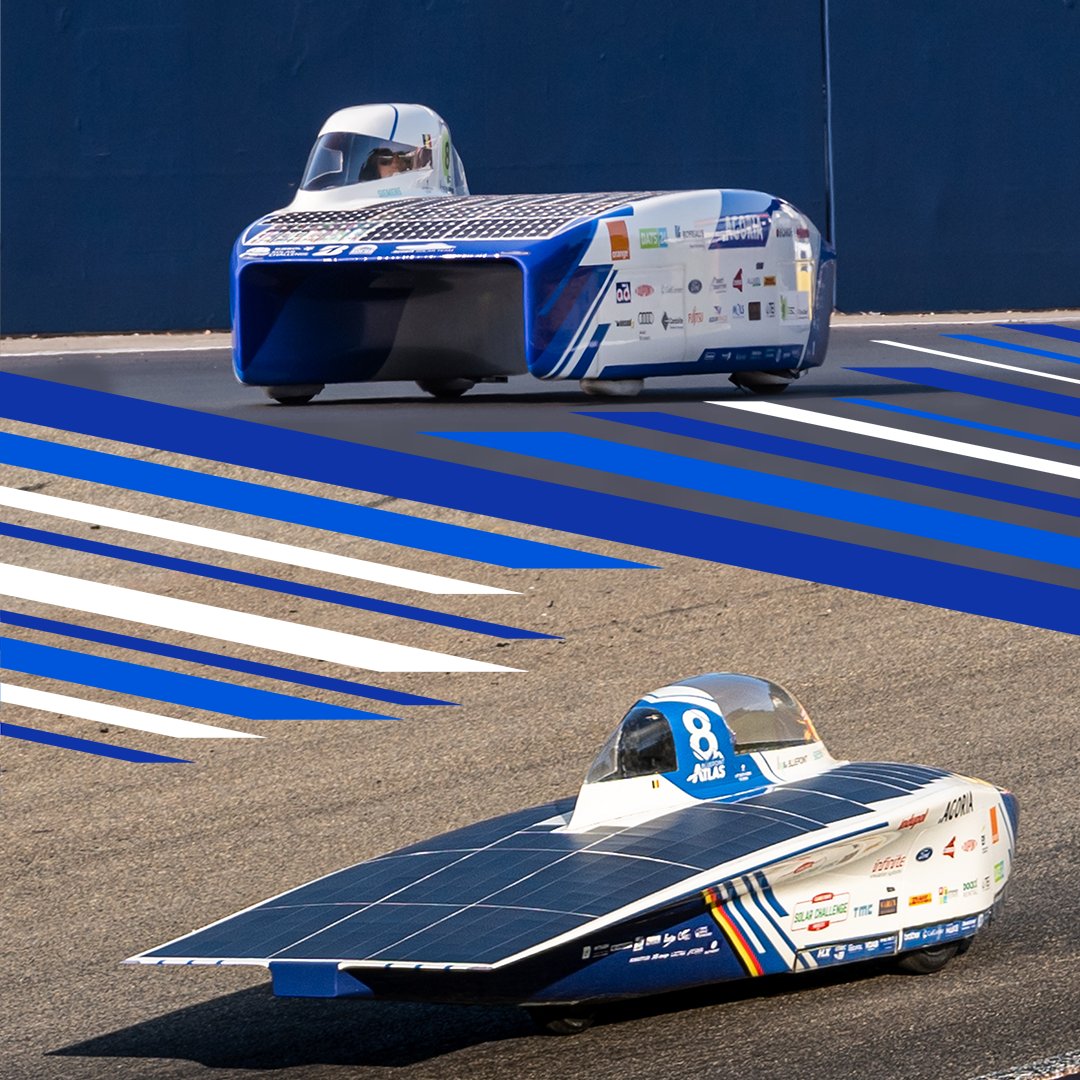