All teams are currently preparing their participation at the 24 hours iLumen European Solar Challenge. During the next weeks, each team will be presented on the iESC website. Today we introduce you the Cambridge University Eco Racing team from the United Kingdom.

“Cambridge University Eco Racing started in 2007 at Cambridge University and has been striving ever since to achieve its team mission: ‘Inspire and Innovate’. The students all work for the team in their spare time except for one member, currently Frank Bloomfield (Technical Manager). This transition to having a full-time member was made in 2015 and the team has seen great improvements in its capabilities since then.”

“Best known for the unique ‘Resolution’ concept, CUER like to explore new avenues of solar vehicle design in order to bring innovation and diversity to the area. They also conduct an Outreach Programme, mostly during the summer, where they speak in schools about the possibilities of a career in STEM and inspire students of all ages to get into Technology.” “Evolution is a 4.5mx1mx1m vehicle which was built in 2014/5 for the World Solar Challenge 2015. Built by students at Cambridge University during their free time, Evolution is the most successful vehicle which the team has built, achieving 2,047km across the Outback in 2015.”

For the CUER team, racing on Circuit Zolder will be a new experience. “Having never raced on the Zolder track before, CUER have a lot of preparation to undertake before getting going at ESC 2016. The track has some tight corners which may well be an issue for those solar cars with a 16m turning radius, which was required for WSC 2015.”

How different is the approach to a 24 hour endurance race in comparison with ‘normal’ races? “The key change for us is the charging requirement. We have run the car across the Outback, so we understand it pretty well, but that did not include any charging during race time. Balancing the solar intake with the charging to meet the need for energy through the night will test the strategic planning of the team. We are very interested to see how all the teams approach this.”

CUER is convinced that solar cars are able to beat the Tesla S model. “Although our car may not be as comfortable as a Tesla, we have great hopes for Evolution showing how student built vehicles can compete with even the best cars which run off the grid. We are looking at this as our opportunity to train new members of the team how to operate during a race. We will of course be testing new prototype systems in the car and want to achieve the best possible result at the event.”

Why should everybody come to Circuit Zolder to attend the race? “This challenge, based at a single location, is much more of a spectator sport than the World Solar Challenge. For this reason, we think it is a great opportunity for everyone to see and understand the potential of solar vehicles and realise just how far the technology has developed.” 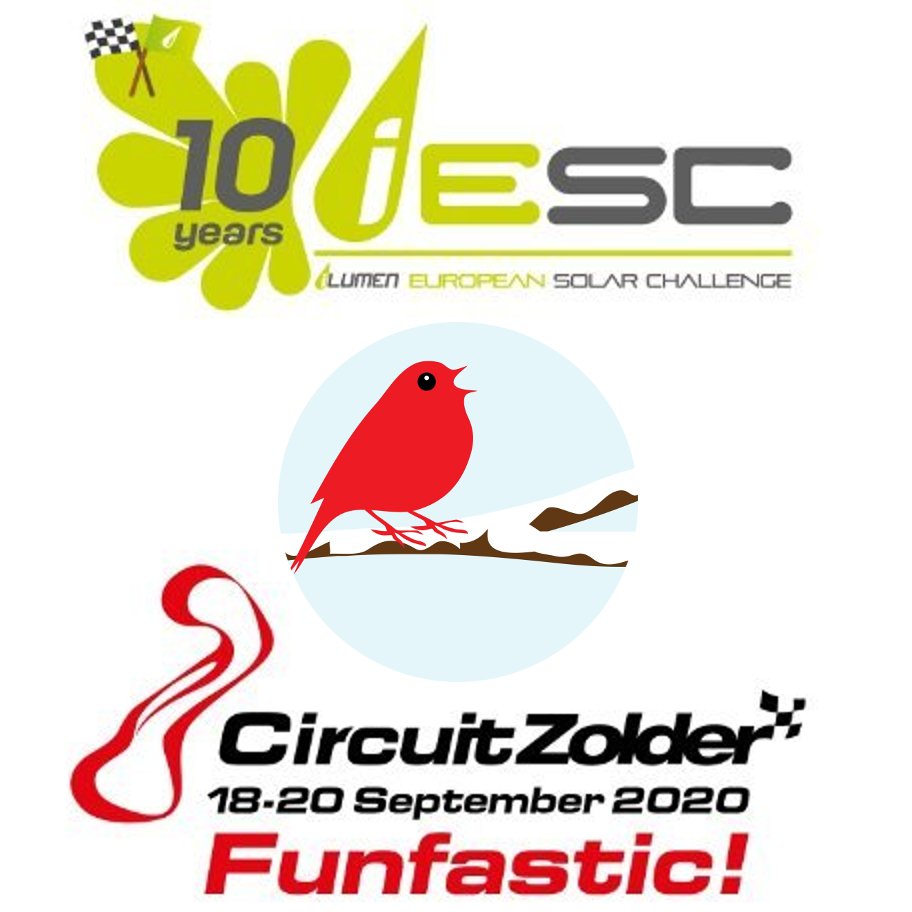