Bert Longin is a Belgian race driver and founder of Longin Services, an industrial cleaning company that focuses on mobile recycling and reuse of water. He is best known for the 24 Hours of Zolder, the Belcar and his recent victory in Australia.

In 2019 Bert and the Belgian Agoria Solar Team became world champion of the World Solar Challenge in Australia. He looks back on this experience with great pride: “I don’t think I’ve ever gone this deep in my life to win a race. I had already done this race 3 times, but the fourth time I felt that we really had the tools to win the race”.

He continued: “When we arrived in Australia I noticed that the drive of the team, the detailed approach and the evolution over the last few years all came together. I’ve put in a lot of effort to bring the race to a good end, which I succeeded in doing. Unfortunately, it has also left me with a severe shoulder injury.”

“I’ve won many Belgian titles in racing and have finished third in a World Championship, but an official world title is a major achievement. “The Agoria Solar Team as well as all previous teams can be very proud of what we have achieved”, Bert concluded.

On 19 and 20 September Bert will participate in the iESC or 24 hours iLumen European Solar Challenge, a 24 hour endurance race for solar cars on a circuit.

He explains further: “On the track, the overall picture is a bit easier. The cars are always in a lap and you don’t have a column driving in front or behind. You’re always within 2 km from the pit, so if you do encounter a technical problem, then you can provide assistance faster”.

As a record holder of the 24 Hours of Zolder with normal cars, he thinks he can bring a lot of experience: “I think I can give good tips to the pilots in particular. The biggest obstacle of this race is driving at night with bad weather. The pilots have to try to reduce the error margin to a minimum. I can also guide the team on what to do outside of driving, how to rest, eat and take care of themselves. With our fast car and experienced team, I think we have good prospects to be a favorite in this race”. 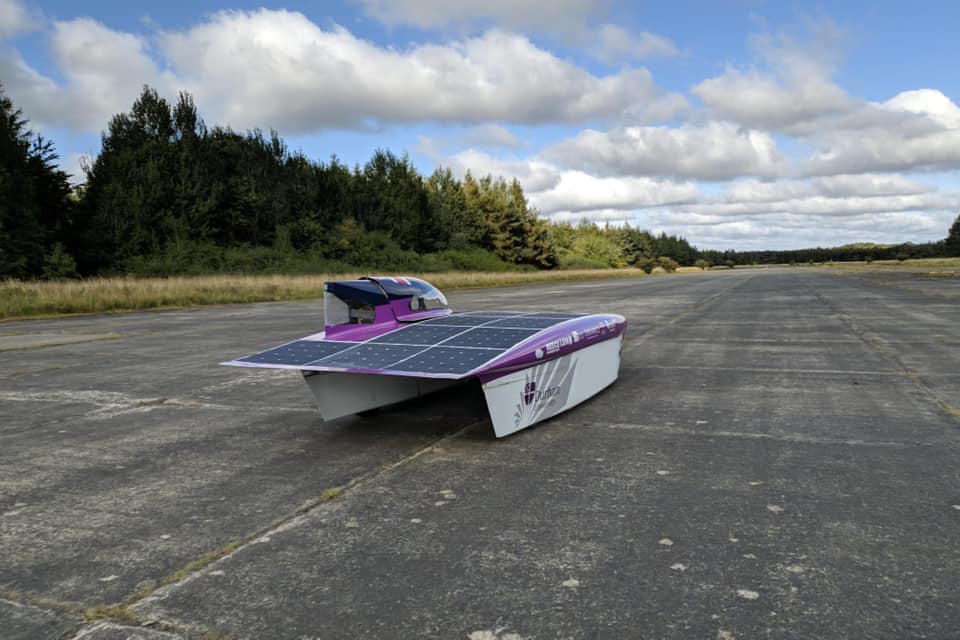 European Solar Challenge is feeling sad.2 weeks ago
We are sorry to hear the sad news of the Bridgestone World Solar Challenge. We would like to show our support to the entire BWSC team. Let's look forward to a brighter future. ☀️
18 1    View on Facebook