On behalf of Circuit Zolder, Sven Pribylla (General Director) and Lucia Gallucci (Race Organisation Manager) signed the contract, which was concluded for the 2018, 2020 and 2022 editions with an extension option for 2024, 2026 and 2028.

Frans-Joseph Joosten, chairman and driving force behind the 24 hours iLumen European Solar Challenge powered by Circuit Zolder, was of course very happy with the cooperation agreement with Circuit Zolder. “What started as an anonymous small-scale event with 4 participating teams in 2010, has become one of the largest and most respected races for solar cars in the world, and we are particularly proud that on September 22, about twenty solar cars from all over the world will appear on the starting grid for the only 24 hours solar car race in the world.”

iLumen European Solar Challenge Retweeted · SasolSolarChallenge @Solar_Challenge
1 week ago
The @iESC2018 takes place on a former Formula 1 circuit known as the Zolder Circuit. With a track length of just over 4 km and some particularly challenging corners.

Take a lap around the circuit here:
https://t.co/gvHP6awuou 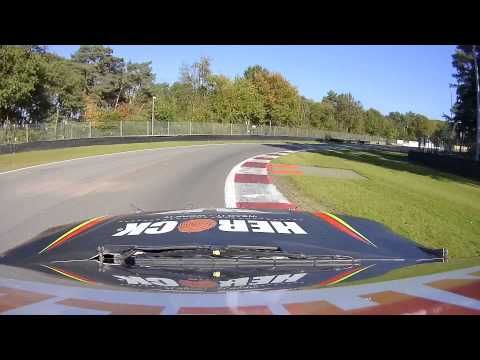 European Solar Challenge1 week ago
After a few years of absence, ITU Solar Car Team from Turkey is more then ready for #iESC2020! https://www.europeansolarchallenge.eu/blog/iesc-team-presentation-itu-solar-car-team/